Our Fireplaces & Products in Boston, MA

Boston, Massachusetts is a city located in New England, and just a bit North of our Abington location of Anderson Fireplace. As one of the largest cities and the capital of Massachusetts, Boston has about 600,000 people living within cities limits. This being said, Boston is considered to reach a lot further than just city limits. This area is called the Greater Boston area and has up to 4.5 million people living there. With towns such as Braintree and Weymouth within these limits, we can see that our neighbors are very close to the city.

As a hub of New England, Boston is relatively central, even though it is on the coast. It is close to other major cities, such as Portsmouth, in New Hampshire, as well as Portland, Maine, Worcester, Massachusetts and can even be considered close to New York City in New York, even though this is slightly outside of New England. 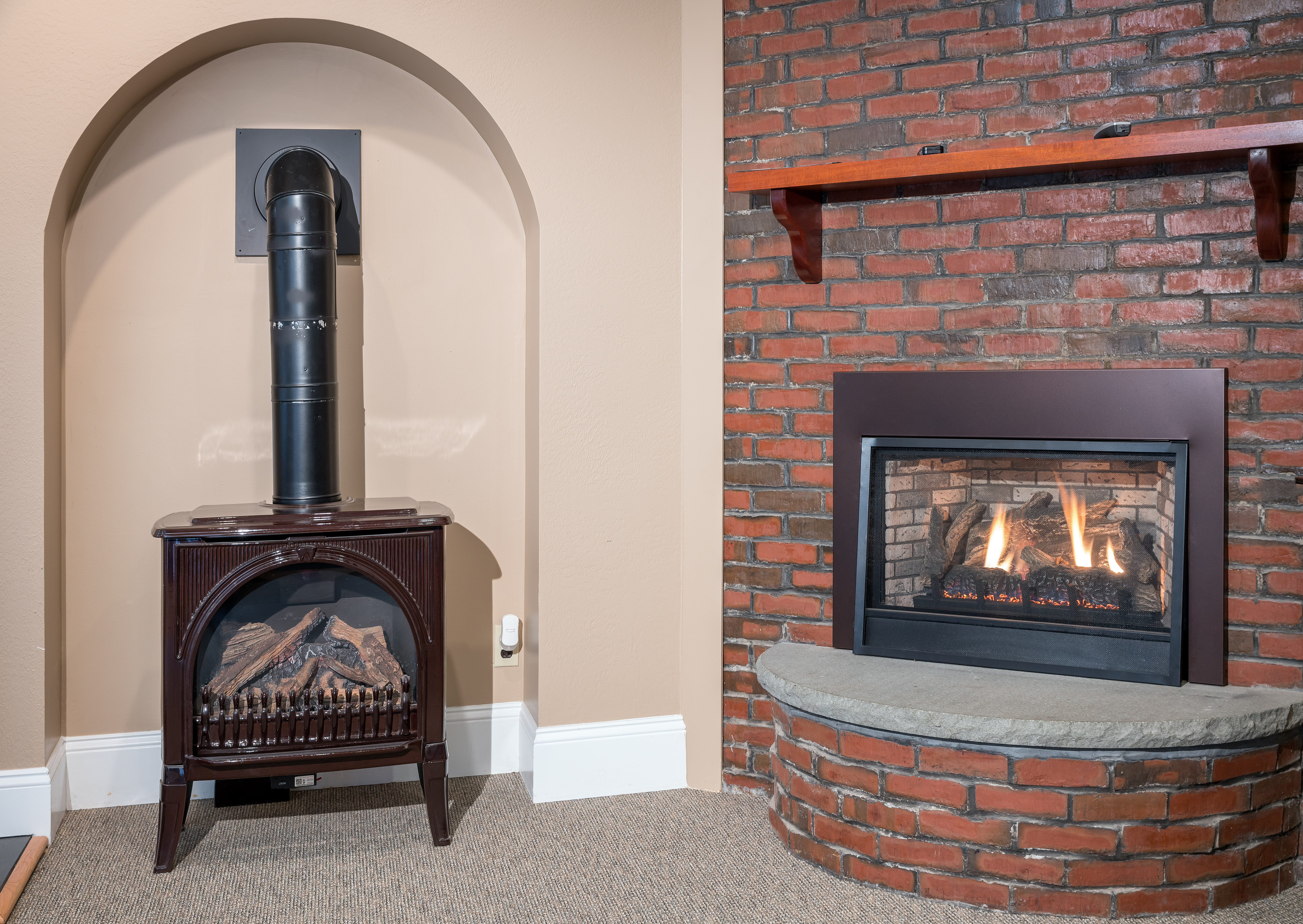 Our Fireplaces in Boston, Massachusetts

As a city, Boston can have a few violent weather changes, and it is well known for it. During the summertime, it is very mild, maybe a little bit hot and humid, which can be very nice. The beaches can be beautiful, but Boston is a New England town after all, which means there is a lot of snow.

The snowy winters is the perfect time to sit by the fire with a warm hot chocolate in hand, don’t you think? 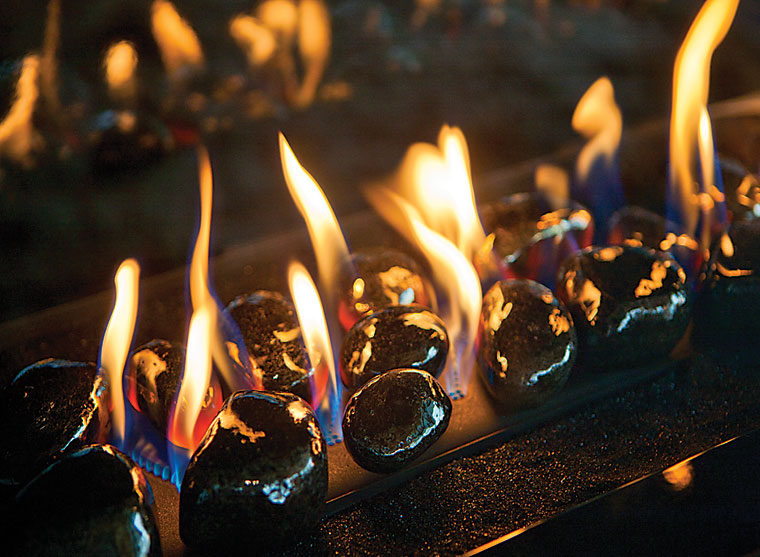 How Can You Stay Warm in the Winter?

Fireplaces are the best way to combat the cold during the winter time. It can be very jarring to imagine being stuck in the house during the winter, but with a beautiful fireplace, it can really make all the difference. At Anderson Fireplace, we offer many different kinds of fireplaces & additional items, including the following:

At Anderson Fireplace, we offer the highest quality product and handle it with the uttermost care. With the high quality of craftsmanship, we have become a leader in the community, but overall, the biggest thing we focus on is ensuring that the client is ecstatic with the job we do. If you are interested in any of our fireplaces or products, contact us today or give us a call at 800-472-1717 for more information.